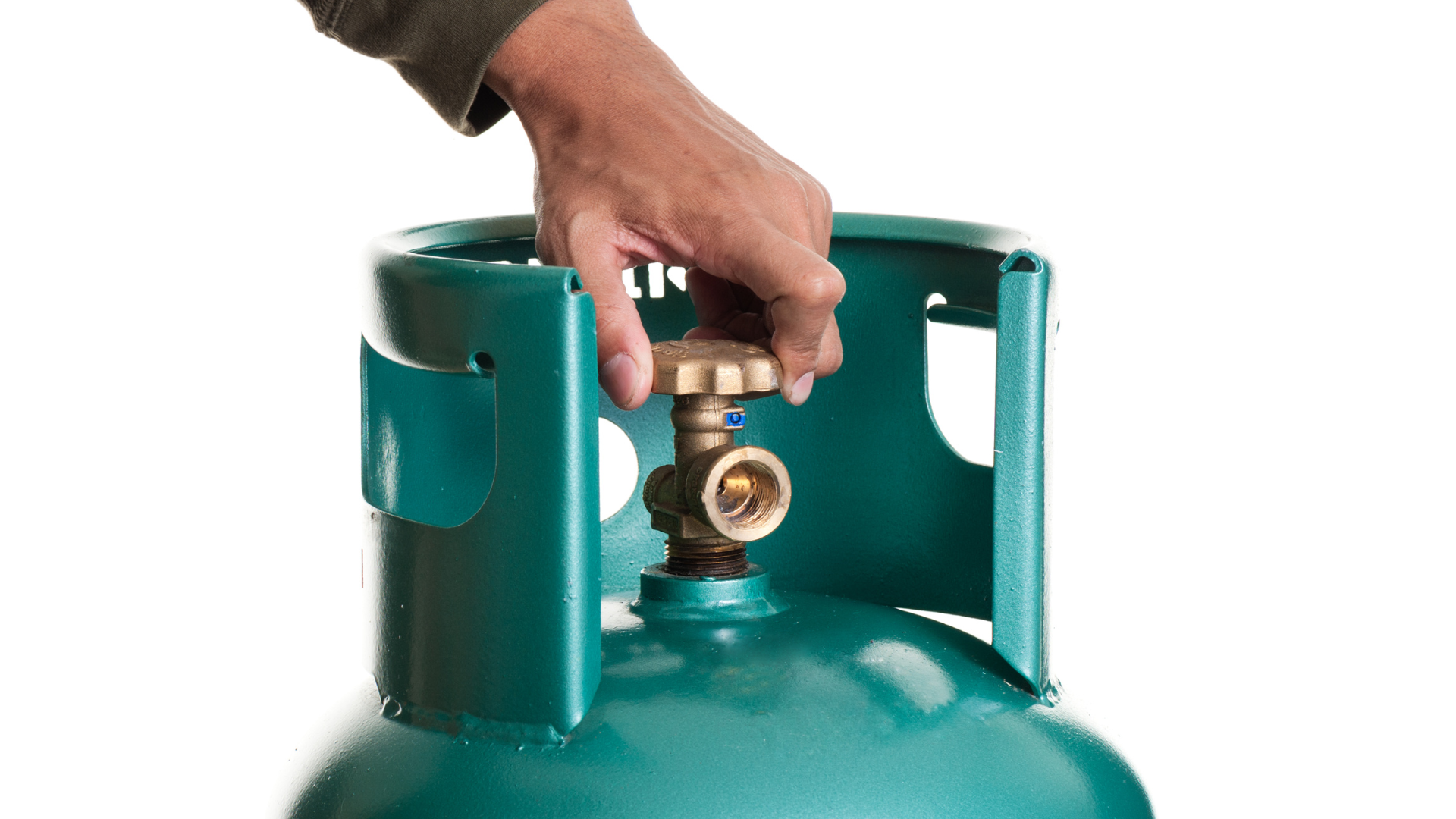 In January 2023, one of the most common refrigerants will be phased out. Over the past decade, R-410A has been one of the most frequently used commercial refrigerants due to its low cost and adaptability. Despite its previous low costs and flexibility, it is now being ruled out by the EPA (Environmental Protection Agency) due to its HFC components.

HFC’s are Hydrofluorocarbon molecules used in refrigerants for cooling purposes. Unfortunately, the EPA has found that these molecules can contribute to ozone loss and air pollution. Due to this discovery in the 2000s, HFC refrigerants such as R-22 have been banned from production, with others like R-410A planned to be phased out.

What does this phase-out mean for commercial HVAC systems?

R-410A will continue to be produced until January 2023. After that date, there will no longer be any new production of the refrigerant. Existing R-410A refrigerant made before January 2023 can still be sold and distributed, however. With the phase-out just a few months away you can expect to see prices for R-410A to increase significantly, especially after January 2023.

What will happen to HVAC systems operating with R-410A?

HVAC systems that are operating with R-410A can continue to operate but at a more expensive cost. Over the next decade, these systems will need to convert to another refrigerant type or be replaced with a new system as the inventory of R-410A becomes depleted. New refrigerants such as R470A are now available with much less pollution and ozone depletion risks. Switching to HVAC systems that require refrigerants other than R-410A is highly recommended in the next few years.

When and Where to Move a Distribution Center

HFC Tax an Unlikely Option for US