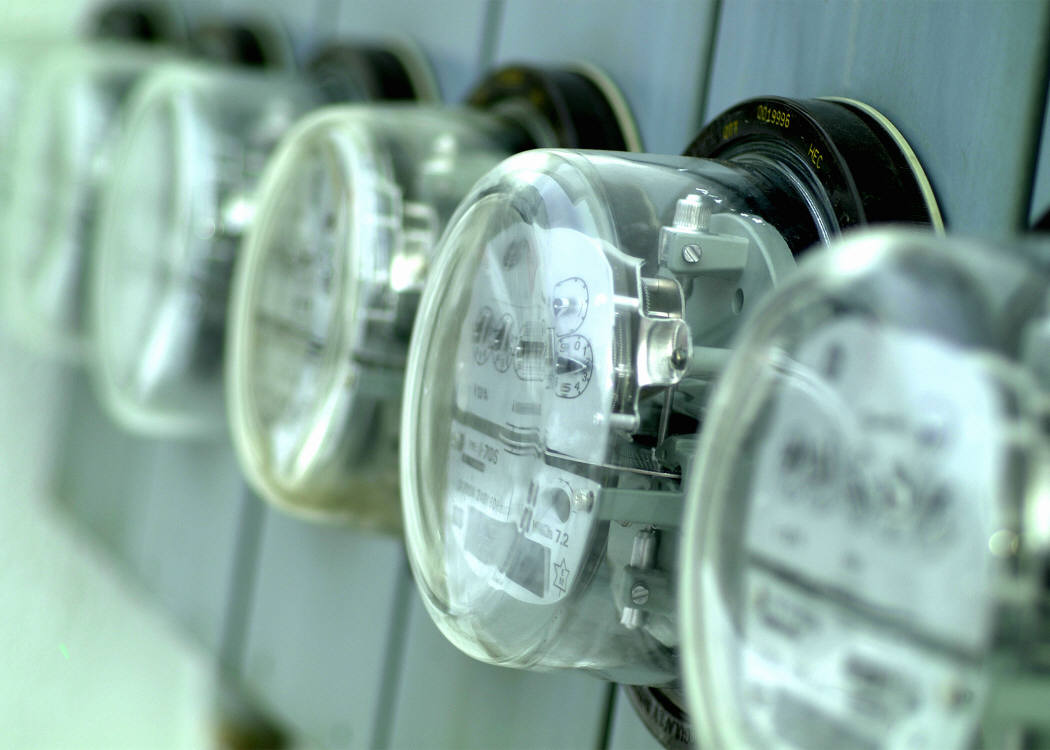 85% of building owners and operators globally depend on energy management to drive operational efficiency, according to a recent survey from Johnson Controls. This represents a 34-point increase in the last two years. Energy cost savings and financial incentives are leading this shift, but more than half say they are also looking to improve their public image and increase the value of their buildings.

According to the survey, nearly a third of respondents indicated tax credits, incentives and rebates have the greatest impact on increasing investment in energy efficiency. This finding underscores the role of government policy in the decision making of building owners and operators.

“Nearly 75% of commercial buildings in Europe are more than 20 years old and are ready for energy improvements. Building owners and operators are looking to lawmakers to bring down the cost of energy retrofits through incentives and rebates,” said Mr Myers. “In Asia, building codes and equipment standards also are helping ensure new buildings are constructed to high performance levels.”

Developing countries are setting the pace with respect to investment with the highest number of respondents – 81% in China and 74% in India – planning to increase investments in energy efficiency or renewable energy. 39% are planning to increase spending in Europe in the next 12 months, the lowest of any region.

96% of global respondents have implemented at least one building efficiency improvement, led by lighting, heating and air conditioning equipment and controls, and water efficiency. Half of the private sector respondents use the cost savings from energy efficiency upgrades to reduce the company’s overall budget while 40% reinvest in further energy efficiency measures.

Voluntary rating systems, are on the rise with 44% planning to certify existing buildings, up from 35% a year previously. Further, 43% plan to certify new construction projects. In Europe, 55% of respondents now have at least one certified green building, 50% in the UK. 35% of respondents in Europe planned to pursue certification in new buildings (compared to 31% in 2011) and 44% in existing buildings (compared to 36% in 2011).

“Tenants are willing to pay more to locate their offices in energy efficient buildings,” said Mr Myers. The survey found nearly a quarter of those who responded are willing to pay a premium for space in a certified green building.

“The Empire State Building’s energy efficiency retrofit program has given us a proven model that shows building owners and operators how to integrate energy efficiency into building upgrades, cut costs, and improve the value of their buildings while offering a better environment and occupancy savings for tenants and better profits for the building owner,” said Malkin. One year after an innovative building retrofit project, the Empire State Building has exceeded its first year energy savings guarantee and is on its way to reducing energy costs by 38%, saving $4.4 million annually.